Only Three Factors Can Predict Mental Illness With 90% Accuracy 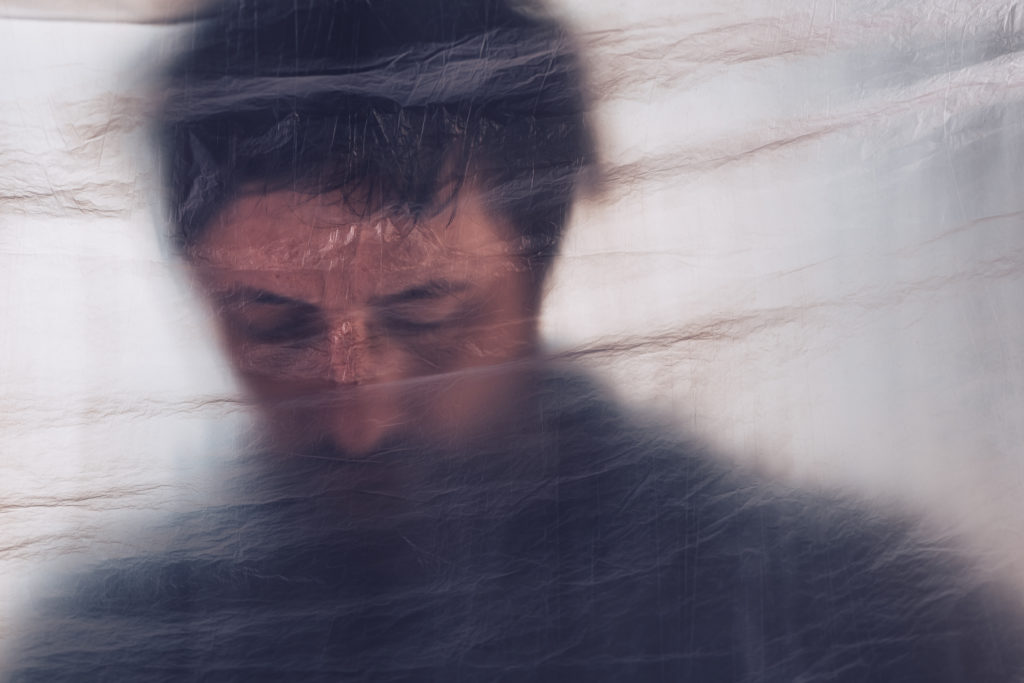 There are multiple mental disorders that can afflict us human beings. And the assumption is that these are complex in nature and there are a multitude of paths to mental illness.

However, there have been a few proposals over the years showing that it may be simpler than we think. I have worked with a model originally proposed by Klaus Grawe and he showed that almost all of well-being could be boiled down to satisfying emotional needs (or not – having needs violated). Others have made promising inroads to identifying a G-Factor – a general factor for mental health.

But this piece of research showed with high accuracy that three factors could predict any mental illness with very high accuracy.

Maisha Iqbal et al. from McGill University in Canada have identified the factors of, what they call, temperament, adversity, and dopamine.

Temperament refers to impulsivity or cognitive control, the ability to control oneself and avoid impulses. Those high on impulsivity we already know have multiple risk factors in life.

Adversity refers to trauma and negative events in life particularly in early years. Again, previous research has shown that the number and severity of early trauma has dramatic impacts on mental health in later life.

Dopamine refers to the dopamine reward pathway in the brain and individual variability in this. Of note is that though dopamine is involved in reward it is also involved in attention and therefore also control – the first point here.

These three combined can predict with 90% accuracy whether somebody has had or currently has a mental disorder. An incredibly high figure. This also points to interventions and how to predict and mitigate these factors. Some of these can be trained and developed.

This is still early days – this research does need to be built on and replicated in larger population groups but nevertheless promising and giving us clear clues as to the underlying mechanisms of mental illness and how to avoid it.