Hormones and the Brain

A short primer to understand differences between transmitters and hormones and how hormones are directly controlled through the brain. 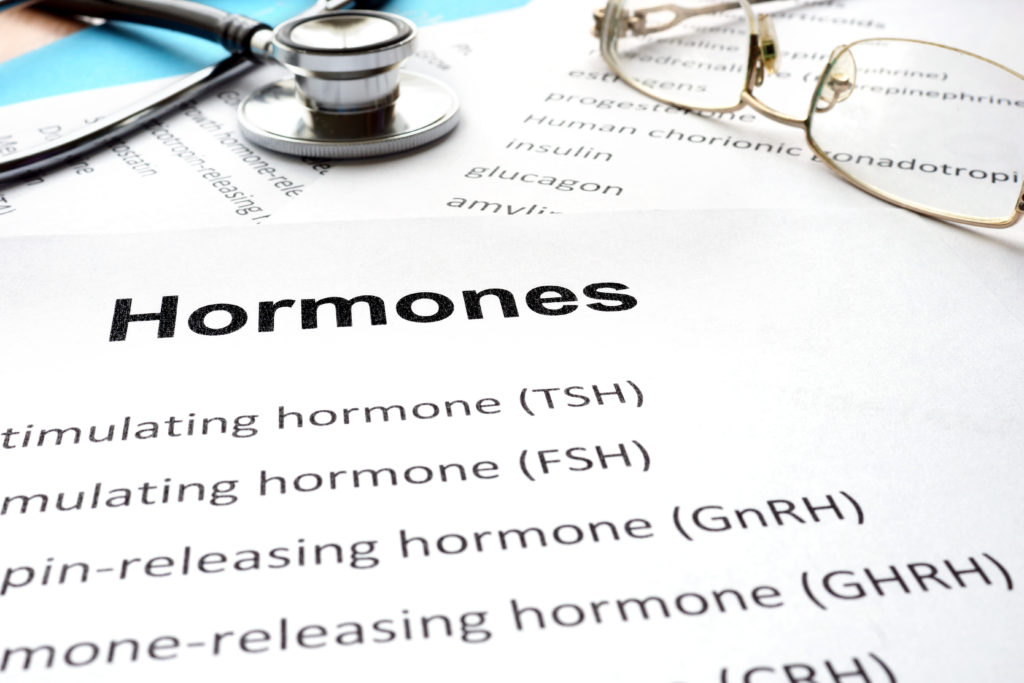 Hormones are often used colloquially to refer to the changes teenagers go though in adolescence and in reference to sex hormones, often in combination with teenagers. Yes, and there are large impacts on sexual function and related aspects such as fertility and pregnancy. But this interplay with hormones is strongly regulated by the brain, and for the brain, in a loop with stimulation, and secretion of various hormones.

First off, what is a hormone and how do these differ to neurotransmitters and modulators?

Hormones are chemical messengers, communicating to different parts, and organs, of your body. They travel in your bloodstream to tissues or organs. They work slowly, over time, and affect many different processes, including:

Endocrine glands, which are special groups of cells, make hormones. The major endocrine glands are the pituitary, pineal, thymus, thyroid, adrenal glands, and pancreas. In addition, men produce hormones in their testes and women produce them in their ovaries.

So, what is the difference to neurotransmitters? Neurotransmitters are released in neurons at the synaptic junctions. They are the messenger between neurons. The most common by far are glutamate and GABA. However, there are also modulators which affects groups of neurons and often act through secondary messengers. Hormones can also be transmitters and modulators. For example, oxytocin, already outlined in lbR-2021-06 is a hormone, a neuromodulator, and a neurotransmitter. This means its effects can be quick, over longer times, and impact many organs in the body.

From this we can see the importance of hormones on brain function and indeed many of the key sites that trigger hormone release sit in the brain notably the pineal gland, the pituitary gland, and the hypothalamus, sitting next to the previously described thalamus. These create feedback loops with the brain and body. In fact, this is a very good reason not to see the brain and body as completely separate entities but as part of a brain-body system, or more accurately a brain-body-environment system.

And which specific hormones are released or triggered from the brain?

Each of these is fascinating in their own right but what you will notice is that a few are probably well known such as Melatonin involved in sleep wake cycles, or oxytocin as we have reviewed previously. Others are more obscure, and others create loops such as ACTH which is triggered by stress reactions stimulating the adrenal gland on the liver to release cortisol which in turn can also have dramatic consequences on brain function.

For this short review it is important to understand that hormones operate within and without the brain. They trigger circuits in the body which in turn influences the brain, or further circuits in the brain which also influences the body – and each of these can have dramatic impacts on function, and notably on long-term health. And this is particularly important over our lifetimes and no less so in older age.

Hormones: Communication between the Brain and the Body: www.shorturl.at/xAC59