The Surprising Truth of Why Powerful People can be Toxic

We’ve all heard the stories of toxic bosses, and powerful people who happily destroy other people’s lives, and show no compassion to those less fortunate than themselves.

There is a rich (pun intended) literature on the so-called dark triad traits (Machiavellianism, narcissism, psychopathy)of leaders. These seem particularly prevalent in senior leaders, anywhere from 5%-50% exhibiting these traits depending on whose research you read.

There are many reasons for this — I reported in a previous Quick Hit on how narcissists feel like victims — but this recent research University of California, San Diego, takes ordinary people and manipulates their power to see what happens in their judgements and decision making.

The results are not pretty. So what happened?

The researchers conducted three studies to explore the power dynamic in three different settings. People were assigned to the high power role randomly — this is important because this shows that it is the power that is changing an individual’s interaction with those lower on power, and not personality or personal life situations.

What they found is that when given more power, for example being put in a supervisor role, they become less forgiving. One example was judging an assistant who couldn’t complete one task because of obviously conflicting deadlines. Those with higher power were less understanding, harsher in their judgments, and more willing to mete out punishment!

“Compared to low-power people, high-power people are less likely to be aware of others’ constraints. As a result they assign more blame when people make mistakes or have shortcomings. Thus, they see the current hierarchy as more justified.” -Yidan Yin

The results were consistent across the three experiments each conducted with 300–400 people, which is an impressive size for this type of study.

The results are profound and worrying.

The researchers note that those with a “High-Choice Mindset” assign their own ability to make choice to others who cannot do so and so assign intentionality to decisions and actions over which the lower power individuals have no choice. These are judged more harshly and, sadly, many are more willing to punish these. The big takeaway, and I stress it is big takeaway, is that this seems to be influenced not by personality or political leaning (though I am sure these will moderate or magnify these effects) but simply by life situation.

This has massive implications for public policy and political parties. In fact it explains some political standpoints without any further analysis!

For those in business, this also has many implications and knock-on effects. It explains why some leaders become toxic as they move through the ranks and why many leaders seem uncaring — it is because they are. Or more importantly, have become so through their power and not necessarily their personality.

Power corrupts, as the saying goes, and this research shows that, alas, indeed it does, on average.

This also shows why there is a need for strong, powerful, and understanding leaders.

So, is there any good news to finish off this article. Well, yes. As usual they report an average, closer inspection shows that not everyone is susceptible to this effect. Some people can have power and understanding. Good to know.

What’s more, when we look into the research into leadership behaviours that get the best out of people and are therefore most beneficial for companies they are behaviours such as care, trust, building a learning mindset, and being supportive.

So, though power may make people, on average, less forgiving, harsher, and more willing to punish, the most effective leadership behaviours, research continually shows, are the opposite. 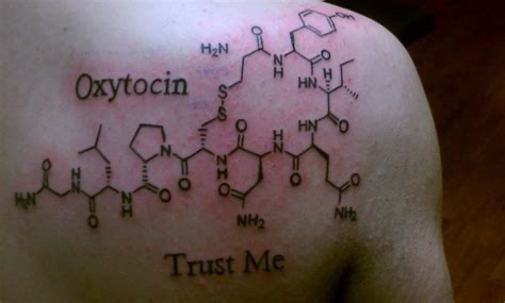 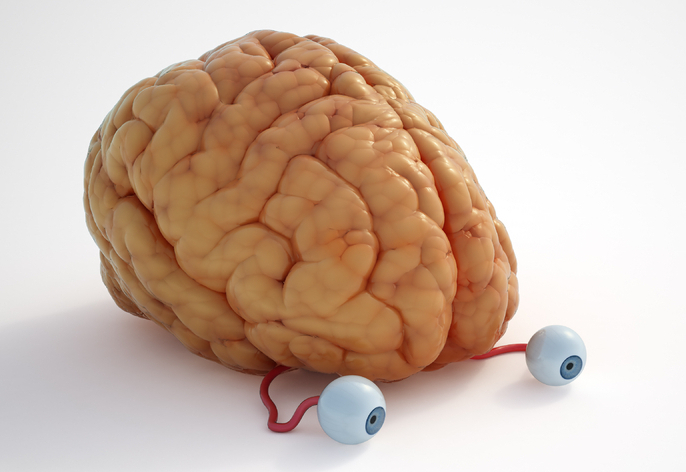 Where is the Brain’s Social Centre? 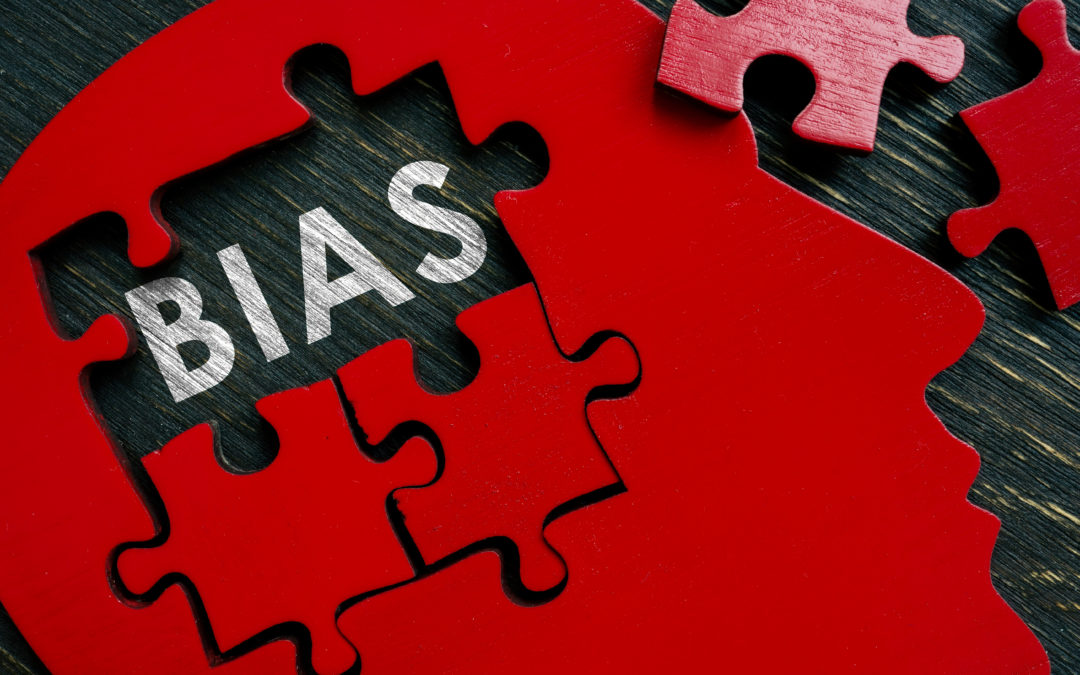 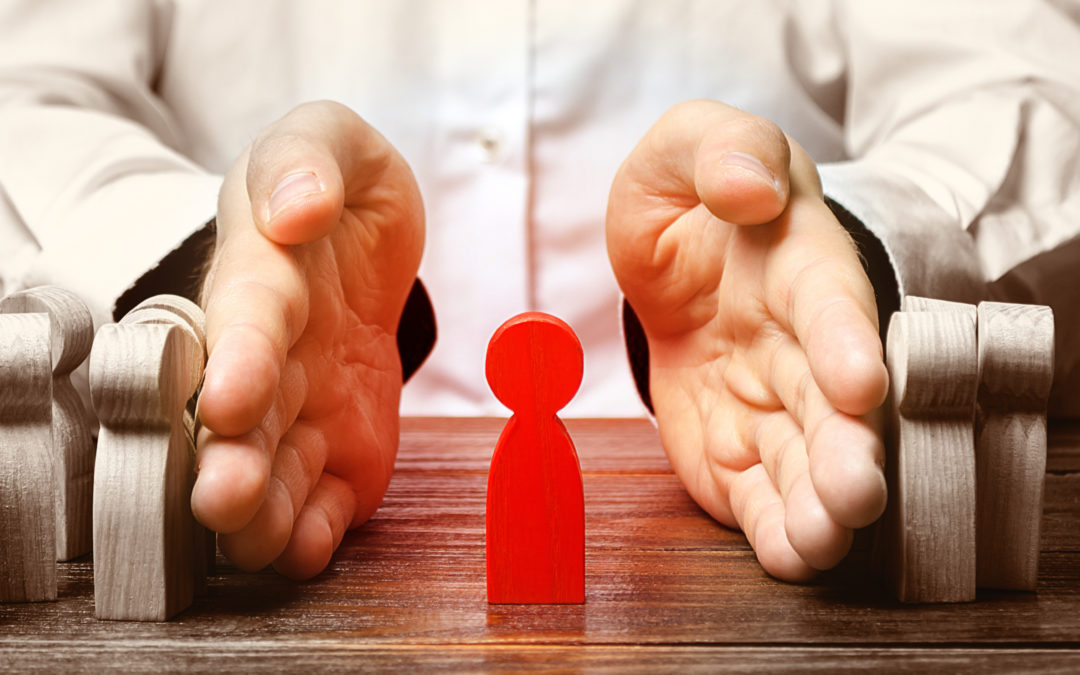 The Roots of Toxic Leadership