Really? Belief In Conspiracies Not Increasing 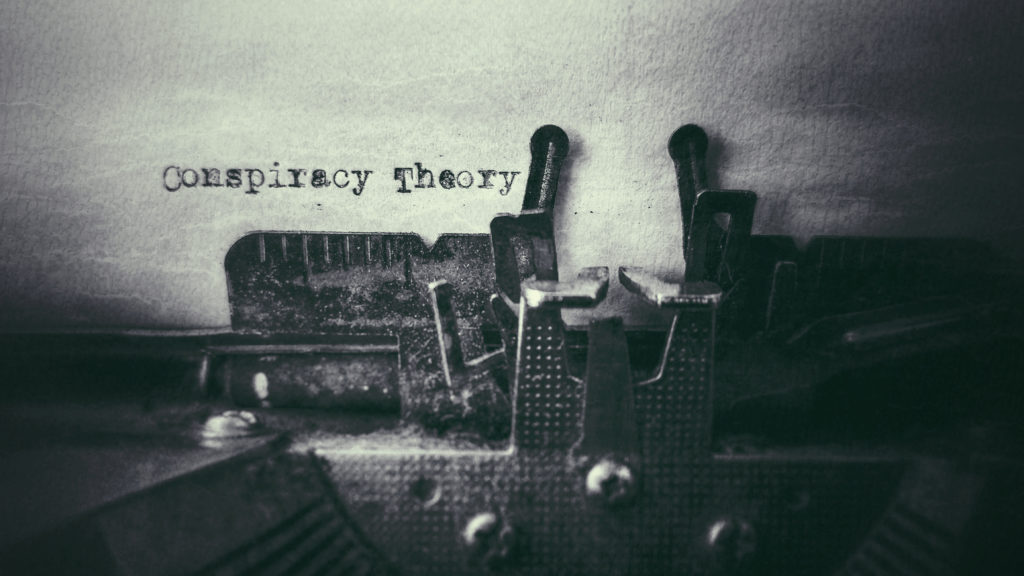 We may feel like we’re in an age of conspiracy theories, that social media is turbocharging the wild and wacky theories, and the so-called information bubbles are sending people down conspiracy rabbit holes that the never get out of. I certainly know a few people who seem to have fallen prey to this. Which is why this piece of research caught my eye and initially sounded wrong.

So, belief in conspiracies is not increasing, really?

Yes, really. This is what Joseph Uscinski of the University of Miami reported in a recently published paper. He and fellow collaborators came to this conclusion after four separate analyses in the USA and Europe.

They found that there was no evidence that conspiracy beliefs have increased over time – this includes, surprisingly, those related to COVID-19 and Q-Anon. This seems to fly in the face of what we experience but we may be forgetting that though social media may increase exposure to conspiracy theories, it also increases our own exposure to these so we may, because of the attention, falsely believe that these are on the rise.

That is comforting – obviously some conspiracies come and recede over time (and I’ve fallen for a few myself). But there is no general increase in conspiracy thinking.

However, what is concerning is that there appears to be a baseline of belief in conspiracy theories – and this ain’t changing.

So that’s good news, no increase, and bad news, the beliefs are here to stay (in different forms).

And this was written by a real human being who cares about the state of the world.