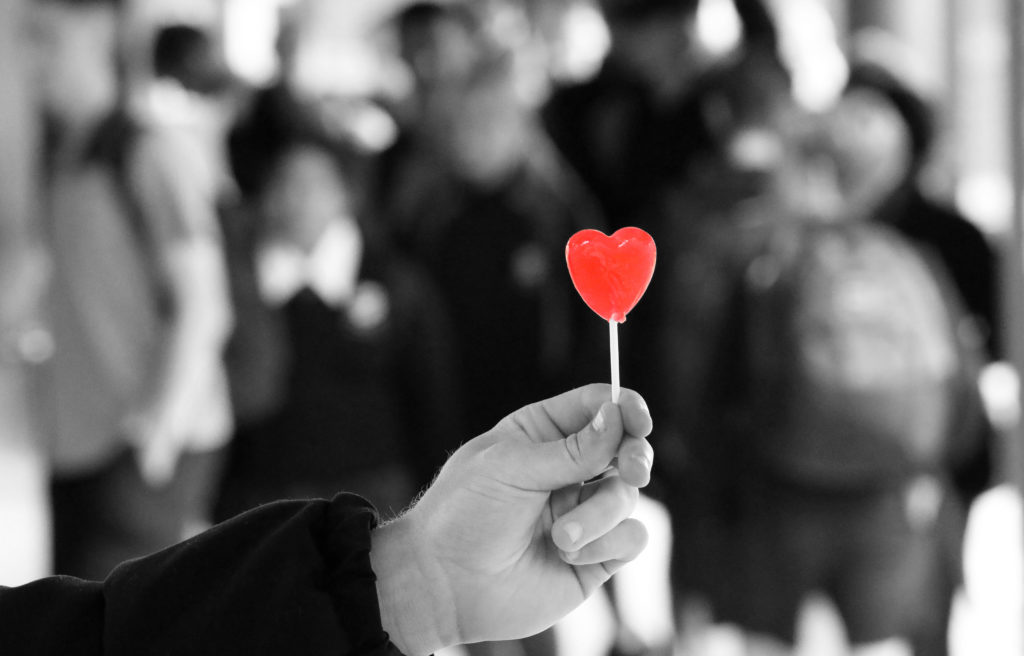 We all know that some people are more altruistic than others. Most of us will also admire acts of selfless behaviour. The hero who saves a person, the people who serve others tirelessly on various volunteer projects, and those kind people who always seem to have time to help another soul.

So, if we know some people are more altruistic, it would follow that we should be able to see this in a brain. Some regions have been identified as helping with various social skills such as the medial frontal cortex (I review psychopaths in this article and their brains – the opposite of altruists).

However, a group of researchers at Birmingham University have now been able to identify another region of the brain that seems to be specifically involved when making conscious, and effortful, decisions to help others. This activates differently to decisions to help oneself.

What did these researchers discover?

Patricia Lockwood et al. worked with 38 people between 18 and 35. They took part in effortful decision-making tasks, self-assessed their empathy, and went through a series of decisions while having their brains scanned. In this particular experiment the particularly clever bit was that the candidates had to work. This is a problem of brain scanning. It can’t be done in the real world or when walking around – only lying in a scanner. This means that decisions can be made but that may not reflect the amount of effort a person will invest into a task. 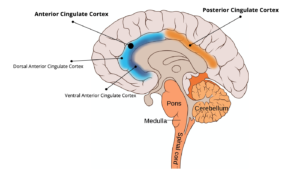 And in doing this they managed to identify a region called the anterior cingulate cortex gyrus (ACCg) that was associated with the effortful decision.

As usual for this kind of study a lot more work has to be done with different individuals and also, for example, with those who have antiscoail perosnality disorder or psychopaths.

Nevertheless, a fascinating piece of research, particularly when we consider that the Anterior Cingulate Cortex (for review see here) has multiple associations with decision-making, error detection, but also with behaviour change. So, it looks promising.

Can we train the ACCg? Unlikely, but having this knowledge is still likely to be useful.

And I certainly feel my ACCg seems to be in good shape!