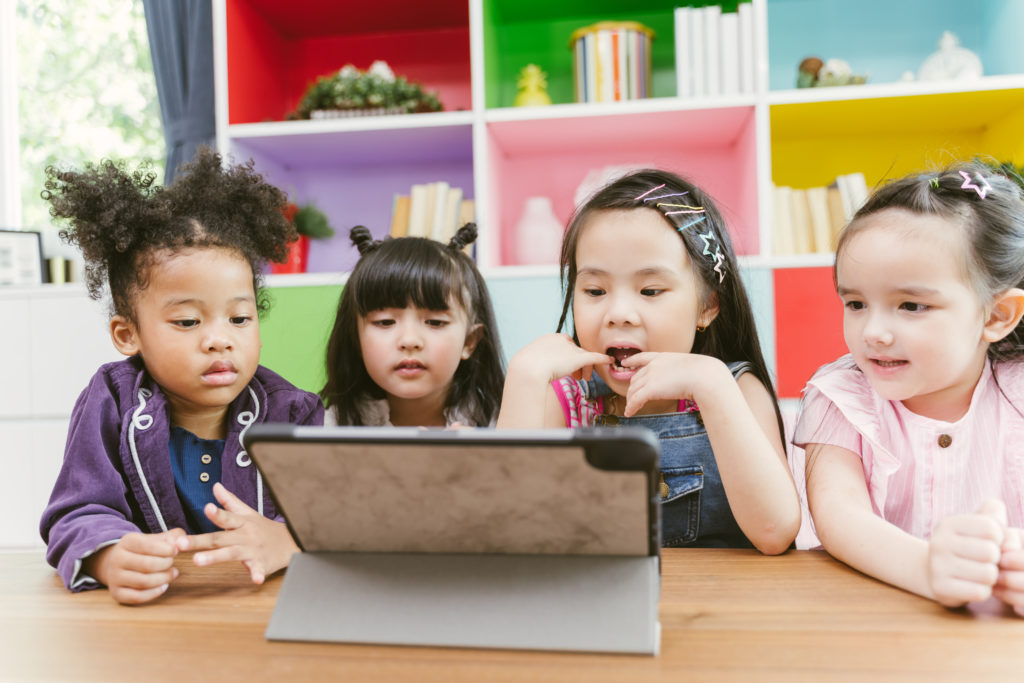 We kind of all know that children learn more quickly. Sure, as adults have more knowledge but when it comes to grasping new information and remembering things kids have the upper hand, Sometimes by a long way.

It’s also one of those things which we just seem to accept – consider when I saw the headline to this latest research on learning – I thought, but of course kids learn quicker. Yet this doesn’t help us really explain why. Our brains are made of the same material and the same chemicals so why should those little whippersnappers learn quicker than us old fogies – not fair!

The answer it seems lies in an underrated neurotransmitter known as GABA. This is actually a key transmitter in the brain but rarely gets much popular exposure in contrast to other sexier transmitters such as dopamine and oxytocin.

So, what is happening with GABA and children’s brains?

In a recently published study by Frank et al. they measure GABA before during and after learning in children and adults on a visual learning exercise using refined imaging techniques.

They saw that in children GABA levels were raised during and importantly after the stimulus. And this translates into more effective learning, stabilising the trace in the brain into a memory.

GABA is the brain primary inhibitory transmitter. The brain has transmitters that stimulate and activate neurons, excitatory transmitters, these are normally the famous ones. But it also needs to inhibit and slow down activation and that is the role of GABA. We know that this is important, but this shows that it doesn’t just inhibit transmission but enables stabilisation of input and therefore also of increased learning.

Adults in contrast can pull on other resources to learn, such as existing knowledge and to put learning better into context – but simply building memories and getting new stuff into the brain is done better by kids.

And sorry oldies, I don’t know how you can activate your GABA more when learning!