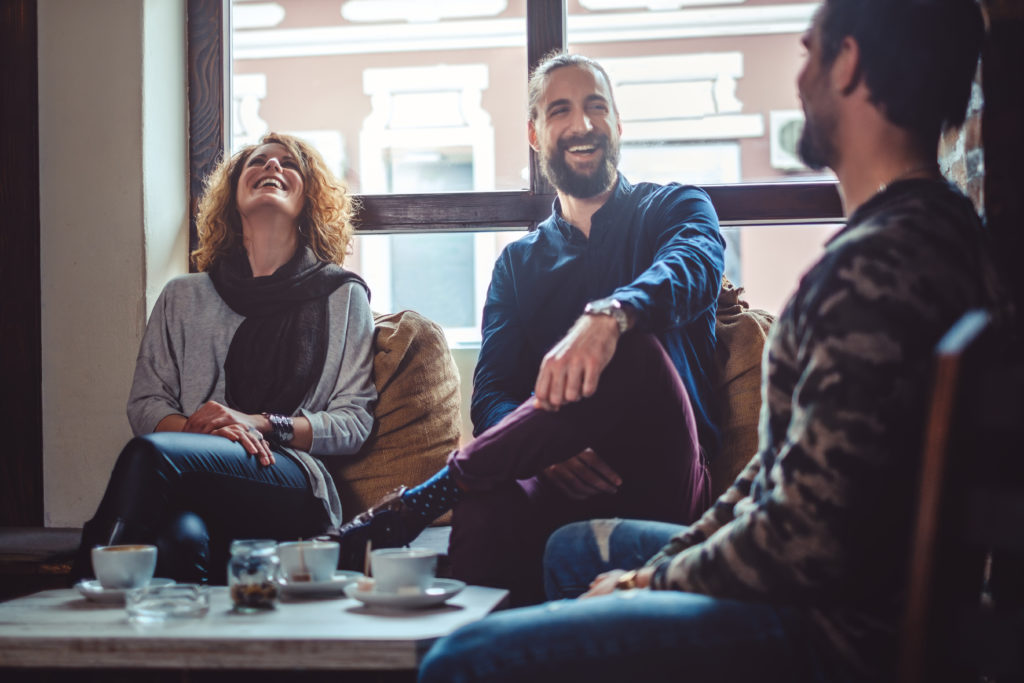 I just couldn’t resist reviewing this piece of research, from a few years ago, after I stumbled across this (likely because some background algorithm had recommended it to me based on my other Quick Hit yesterday on caffeine). And no, I do not have any financial interests in the coffee industry.

So how on earth and in what way can coffee make teams in business more effective?

In the first experiment they found that those who had had caffeinated coffee rated themselves and others in their discussion group more positively. This points to higher team cohesion and satisfaction with the team and, at least, subjective better “performance”. This seemed to be due to alertness because their self-ratings on alertness were higher than those who didn’t drink coffee in advance.

Of more interest is that an analysis of the group discussion showed that those who had drunk caffeinated coffee talked more, which may be good or bad, but they also stayed on topic more, which is definitely good.

This therefore suggest that caffeinated coffee

All too good to be true?

Well, it would need to be followed up. Maybe time of day would make a difference, or the same effect could be achieved with other stimulants. However, as the research has shifted over the years to seeing the benefits of coffee, maybe a good cup of coffee would be more than beneficial for your next team meeting. 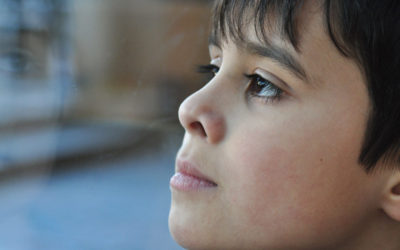 Quick HitsDaily brief research updates from the cognitive sciences here’s a lot been said about smartphone usage and how it can be used and abused. Most of this concern revolves around usage in children or teenagers, however, with some research... 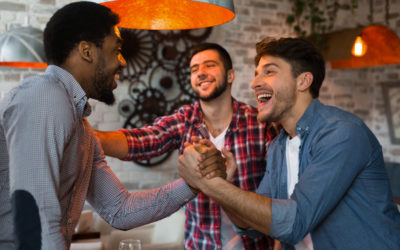 The Amazing Impact Of Reaching Out To Your Old Friends

Quick HitsDaily brief research updates from the cognitive sciences few weeks ago a friend I hadn’t seen for about 10 years sent me a message and asked if I had time to meet up. I was elated. "Sure," I immediately messaged back, "when and where?!"... 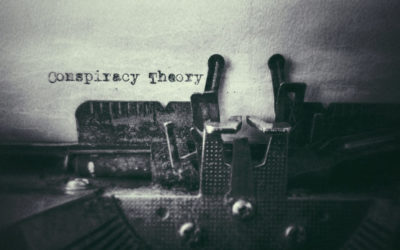 Really? Belief In Conspiracies Not Increasing

Quick HitsDaily brief research updates from the cognitive sciences e may feel like we’re in an age of conspiracy theories, that social media is turbocharging the wild and wacky theories, and the so-called information bubbles are sending people down...

You Wake Up 100 Times Each Night – And That Helps Memory

Quick HitsDaily brief research updates from the cognitive sciences have written numerous posts and articles on sleep and the brain (review here), and the evidence is crystal clear. Good and consistent sleep is essential to all aspects of physical... 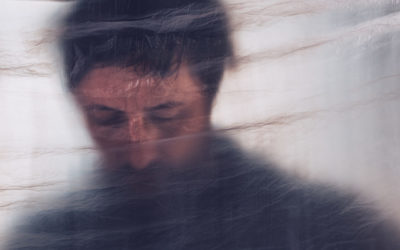 Only Three Factors Can Predict Mental Illness With 90% Accuracy

Quick HitsDaily brief research updates from the cognitive sciences here are multiple mental disorders that can afflict us human beings. And the assumption is that these are complex in nature and there are a multitude of paths to mental illness.... 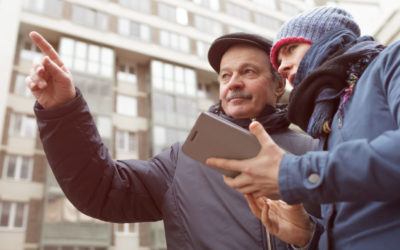 Cooperation Amongst Strangers Is On the Rise

Quick HitsDaily brief research updates from the cognitive sciences espite a belief in many that society is falling apart and becoming less caring and social this study proves the opposite. A study published by Yuan et al. with the American...