Cooperation Amongst Strangers Is On the Rise 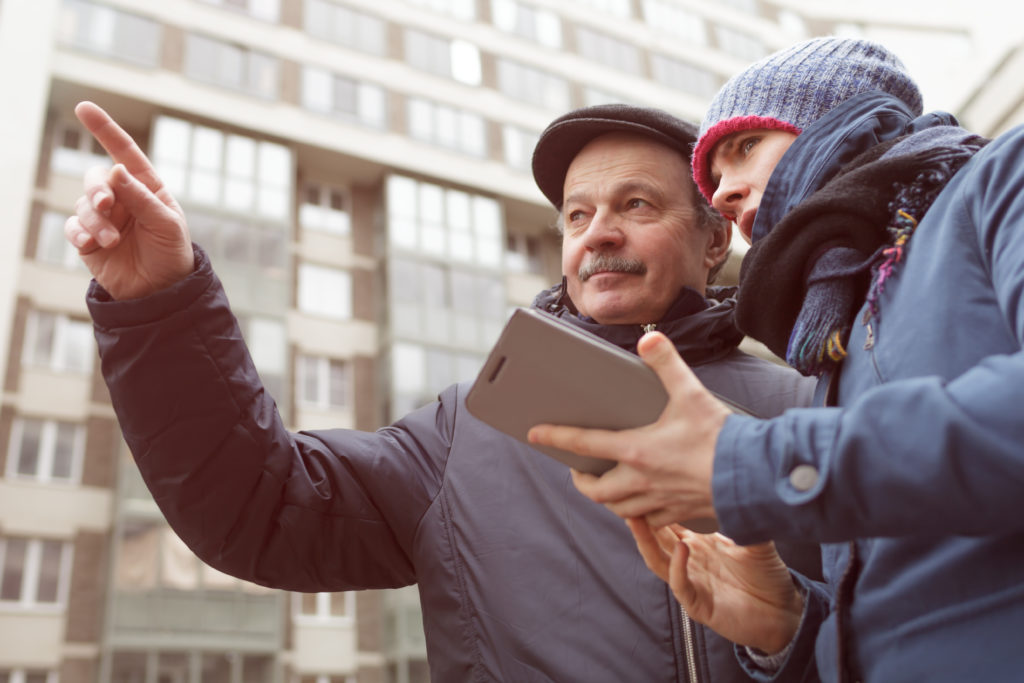 Despite a belief in many that society is falling apart and becoming less caring and social this study proves the opposite.

A study published by Yuan et al. with the American Psychological Association analysed 511 studies conducted between 1956 and 2017 and including over 63’000 participants. This takes us from what many consider the Golden Age of the USA in the 1950s to the modern era. And what did they find?

They found that there was a slow but consistent increase in helping stranger and general cooperativeness over the period. This shows that in the USA a tendency to be cooperative and help strangers has increased over time. This may counteract some people’s beliefs and portrayals of polarised societies.

The authors note this correlates with certain factors such as increased urbanization, societal wealth, income inequality, and also people living alone. Each of these could contribute to increased willingness to help strangers. However, this is only a correlation and they can’t show causation – it is likely multiple reasons including the above. As people move into cities, live closer to each other but also live alone we may be more open to and willing to help others. The same applies to increased wealth giving some people the financial ability to help others particularly if there is need with income inequality.

But the most important take way is that this is good news and though we may see and be drawn to media reports of negativity and polarised anti-social behaviour in society – the fact is we (well, the USA at least) is becoming more cooperative and helpful.

And that’s good news ain’t it!