How to Form Optimal Groups for Learning 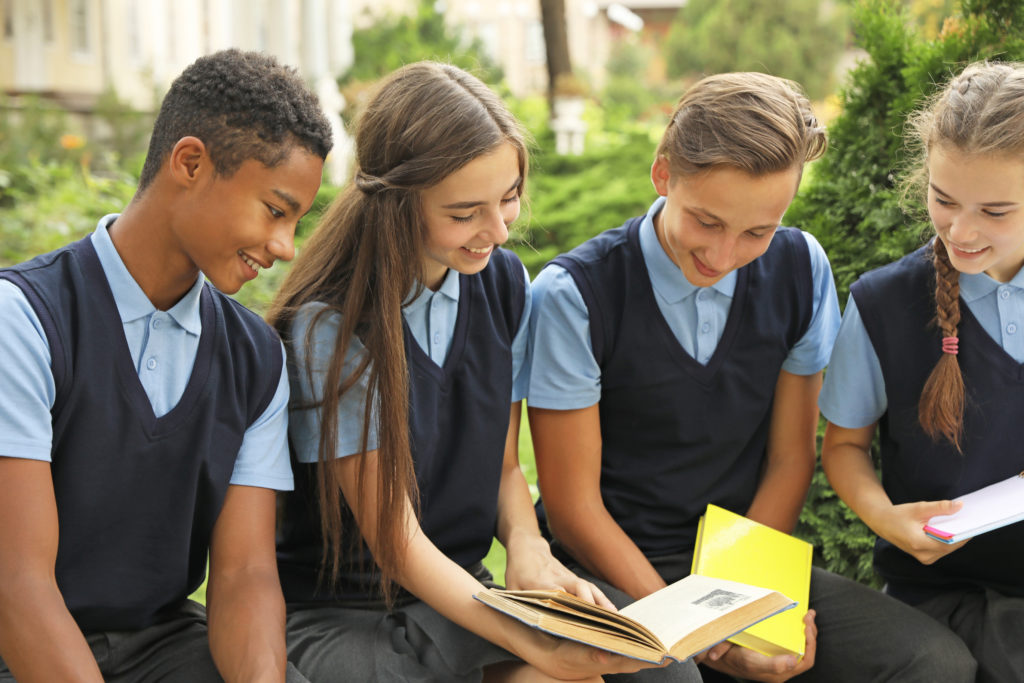 There has been a long-standing debate and discussion in learning contexts for what is the best way to form groups for optimal learning when there are different abilities in those groups.
The two classic strategies are one, put those of similar ability together so that everyone can operate at a similar level and hopefully benefit from more targeted learning. And two, put differing abilities together so that the peers can also benefit from each other and those with stronger ability can also pull along the weaker ones.

This applies to many scenarios, from sports training, to educational contexts, and even in business.

However different research has pointed to different things – for example in peer learning differences, if not too large seem to be beneficial. But if differences are too large, it becomes detrimental. So, to answer this question enter mathematicians from the University of Rochester.

They analysed this using mathematical principles which included multiple assumptions such as: multiple groups would be formed; the individuals involved would have different skill levels; an optimal teaching environment would be one in which a student is taught at a level that matches his or her skill level; and the optimal grouping system would maximize the collective benefit for all students.

They then analysed three grouping scenarios. Tiered grouping according to ability, balanced grouping of different abilities, and random groupings.

And what were the results?

The results showed that according to this mathematical model tiered-grouping, grouping according to ability was best.

It should be noted that this is, as we would expect, best for the group on average. For an individual however, it might not be best. For example, an individual might benefit more from being in a group of people with higher ability (probably not too much higher).

But for the moment, though I am sure the debate will continue, mathematics shows that grouping people into similar ability groups is best for learning…on average.