The Seven Habits to Reduce Dementia 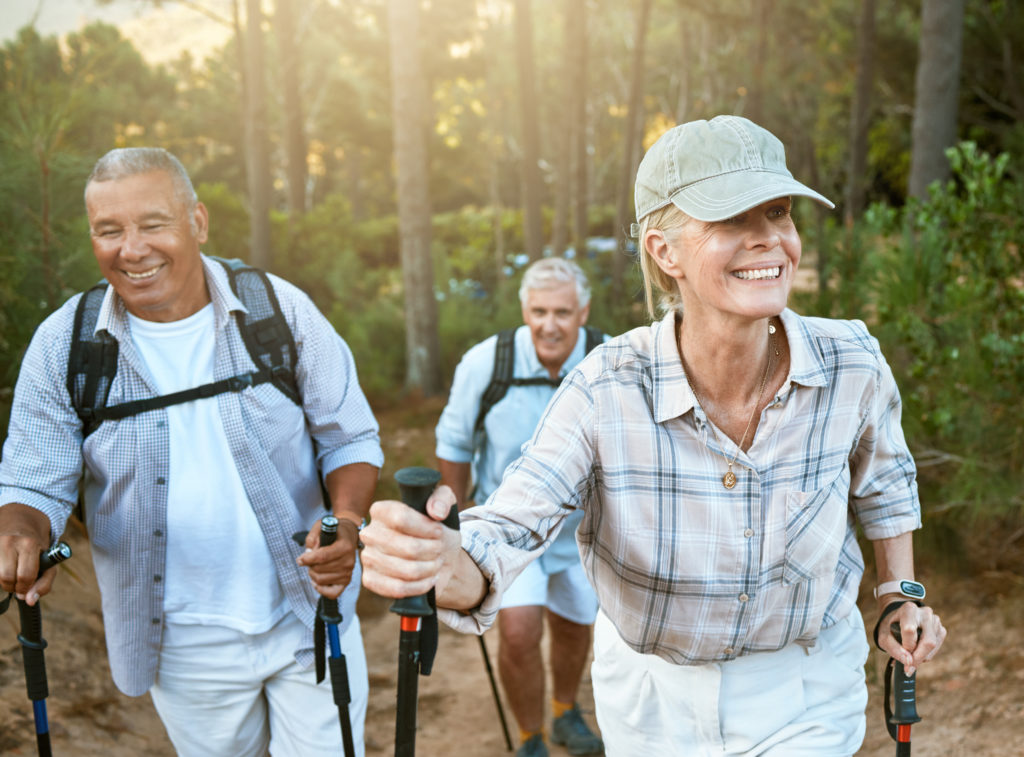 We would all like to age well remaining cognitively active into older and old age. I have reported multiple times on activities that are correlated with better, or worse cognition, and risk of neurodegeneration in older age but this group of researchers analysed those with Type 2 diabetes and also those without.

What conclusions did they come to?

Well, the researchers around Bin Wang for the American Academy of Neurology analysed data from 167,946 people 60 or older from a UK-based database with, and without diabetes, and who did not have dementia at the start of the study. They were followed for 12 years and 4’351 developed dementia

Based on the data and results of questionnaires and blood tests they managed to identify seven (healthy) habits that seem to dramatically reduce chances of developing dementia and can put figures to the increased or reduced risk.

The seven healthy habits are:

A total of 4% of those in the study followed two or fewer of the healthy habits, whereas 11% followed three, 22% followed four, 30% followed five, 24% followed six, and 9% followed all seven.

However, the researchers also noted that those with diabetes were still 74% more likely to develop dementia than those without (when compared to those who do the same amounts of healthy habits).

This shows us once again that basic lifestyle factors have dramatic impacts on neurodegenerative conditions. The study didn’t measure this but other research has shown that the earlier we start the better it is – but we also know it’s never too late to start.