Even a Short Bout of Exercise Can Boost Brain Growth 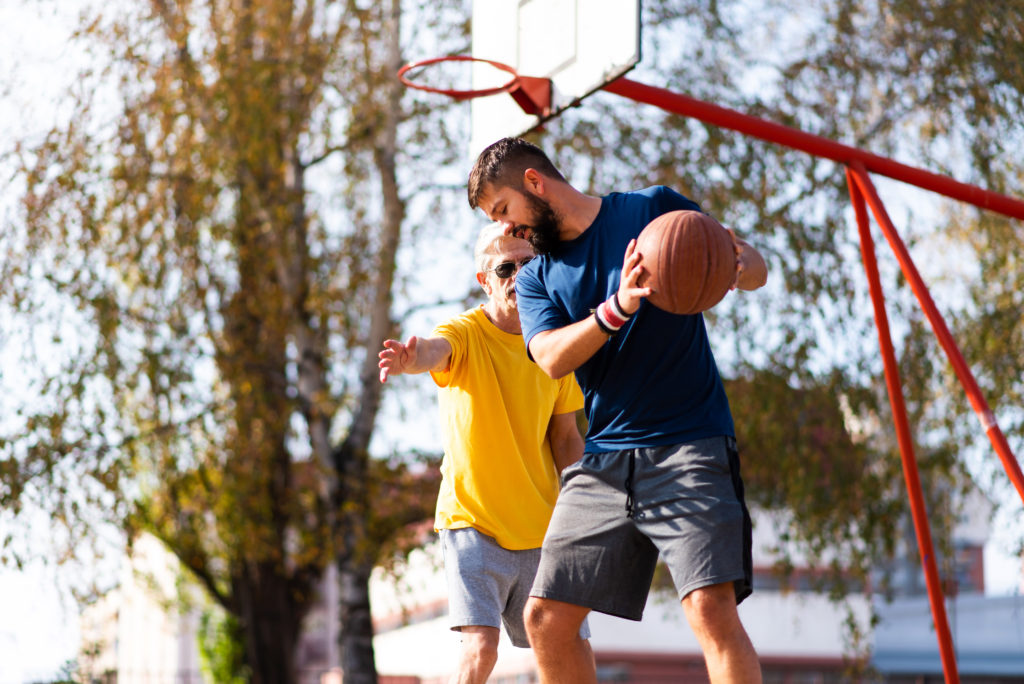 Exercise is good for you – we all know that. The research is also overwhelming showing incredibly wide-ranging benefits, heart health, lower inflammation, better metabolism, lower risk of degenerative diseases, and the list goes on and on. So, all in quite simple – get exercising.

I have also reported on the multiple benefits for the brain – from exercise in childhood being able to be seen in the brain 40 year later, to general improved cognition, and brain plasticity, brain growth that is.

But most of these studies focus on long-term or bouts of exercise lasting weeks or months. What about just one session of exercise? Is it too little to have any tangible benefits apart from the short-term glow of having done something positive and having a short positive hormone boost?

Well, now a study from the Oregon Health & Science University published in July by Christina Chatzi et al. have shown that just a single bout of exercise can also have positive benefits and notably on brain plasticity, growth, itself.

This experiment was done in mice it must be noted. However, many exercise studies have translated well from mice to human beings so it is very encouraging.

What they did is put otherwise sedentary mice though a single exercise routine – this would be the equivalent of 4’000 steps for human beings – the researchers compared this to a game of pick up basketball.

I am sure you will be keen to know what they found.

They noticed an increase in synapses, the connections between brain cells, in a region called the hippocampus. The hippocampus is a region that is known to be very important for memory and learning.

This happens through activating a gene called Mtss1L which seems to have been largely ignored in previous studies in the brain and exercise. This increases production of proteins that are important for shaping cell membranes and therefore helping them to growth and connect.

So, this shows that a single bout of exercise can boost synaptic growth in your hippocampus – priming your brain for learning and yes, that is growing your brain in, albeit, a small way – but also not to be scoffed at either.

So, of you go – get your sports shoes on – or just have a game of basketball, or a kick around on your way home. Your brain will thank you for it. 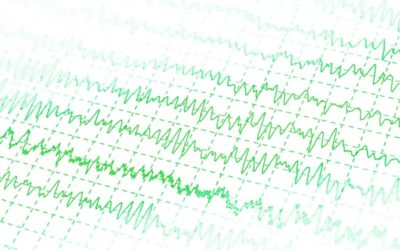 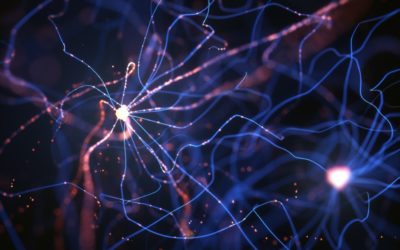