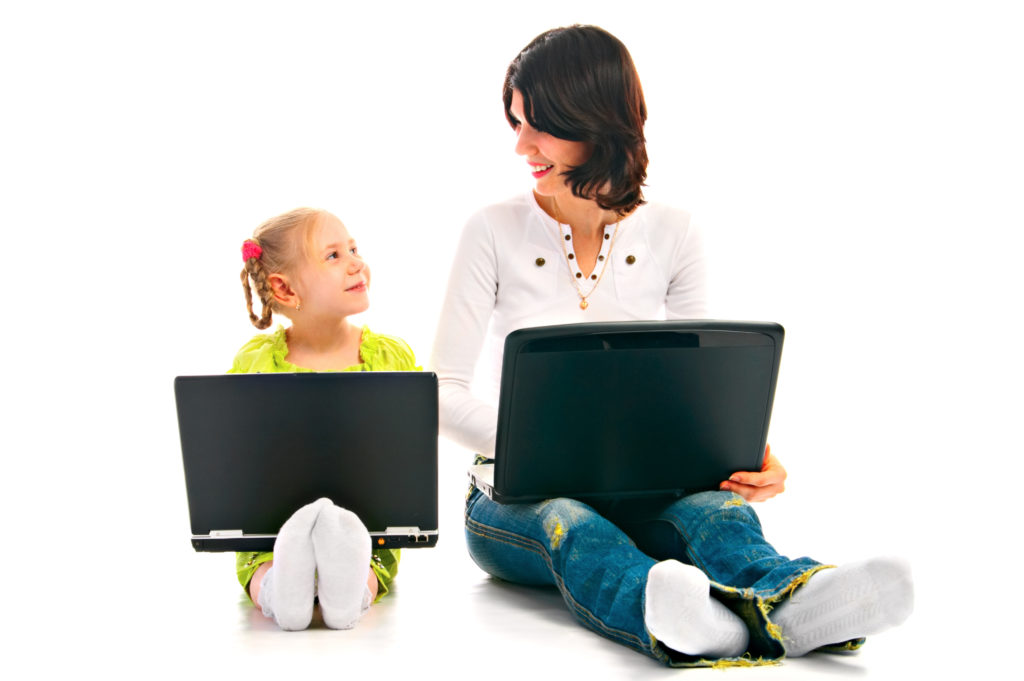 Think like a kid may sound like a good piece of advice – the sort of thing a motivational speaker might importantly pronounce. But it may be harder than we can imagine – it might also help in some learning tasks according to some new research just published.

So, what precisely differs between adults and children when learning?

In this experiment the researchers from Ohio State University gave children between four and five years old and adults a visual identifying task. Fantastical creatures were shown on screens, and they were told that these could be categorised into two groups of “Flurps” and “Jalets”.  While doing this the participants wore eye tracking devices to identify where they were focusing attention.

The results showed firstly adults learned the classification quicker. This was due to adults focusing more and identifying key features – they then zoomed in on these features more quickly. The children’s eyes were much more random and roamed the screen and looked at more features more often. This led to them being slower to identify and categorise the Flurps and Jalets.

So, far this suggests that “think like an adult to learn better” is the message motivational speakers should be giving us. Somehow that is not quite so motivational. However, when the researchers switched the task mid-way though the identification tasks they noticed something different.

What the researcher then did was change the critical features that identified Flurps and Jalets. Kids were then much faster than adults to identify what had changed and change their categorisation whereas adults kept their focus on the previously known features.

So, the hard bit is actually thinking like a kid – these kids seem to do it naturally as adults also focus naturally. The researchers note that adults can use broad attention, but it seems to require more effort. So, as you focus give some effort to unfocus your attention. It will help you learn better and more flexibly.

That is surely a good thing.