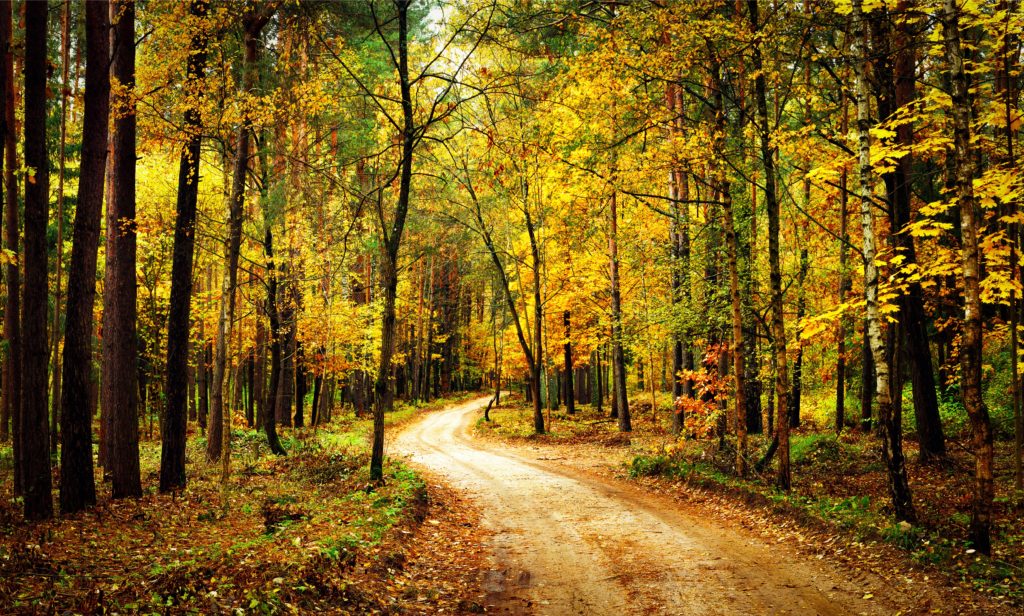 This is a conundrum that researchers into the impacts of nature on health, wellbeing, and the brain need to try to disentangle. But first off there is plenty, and I do mean plenty, of research to show the positive effects of nature on human wellbeing and health – I regularly report on this: for example here or this one on walking in nature here.

To try to resolve some of these chicken-or-egg problems Sonja Sudimac et al. from the Max Planck Institute for Human Development conducted an interesting study. In this they compared the results of 63 people who undertook a 60-minute walk in the wood and of a 60-minute walk along the streets of Berlin.

What’s more their brains were scanned before and after both scenarios. This is unusual because almost all the research looks at subjective feelings – here the researchers could peer into the participants brains and see the difference before and after in city or in the forest.

What did they find?

The one thing they noticed is that activity decreased in a region of the brain called the amygdala. The amygdala is pretty well-known and is a centre in the brain that is involved in emotional processing but particularly of threat, fear, and in stress responses.

This therefore shows that brain regions associated with stress lower activation to walking in nature only and not in the city. The exercise is no doubt beneficial – the walk in the city, however, showed no increase or decrease in activity in the amygdala.

The researchers are now following this up with research into how natural and urban environments impacts stress in mothers and their babies. I will be watching out for that one as well.

But for now – get yourself into nature for a walk